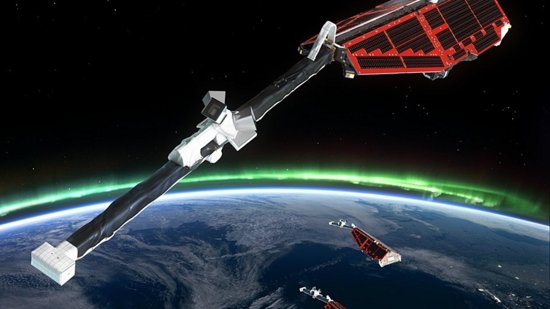 Hundreds of Earth-observation satellites map the world day and night. The data that this provides benefit scientific research and are also used for commercial and societal applications on Earth. ESA encourages both forms of use with an Earth observation programme that has three priorities:

1. The Earth Observation Envelope Programme (EOEP). A programme for the development of scientific satellites and applications for Earth observation. ESA’s first Earth-observation satellites were the ERS satellites and Envisat. These were large missions with several instruments for various applications. ESA currently has a series of small, specific missions: the Earth Explorers.

These missions often act as precursors to operational missions.

In addition, EOEP also has aspects that facilitate the operational and scientific use of Earth observation.

3. The Eumetsat programme for the development of meteorological satellites, in collaboration with and under the leadership of EUMETSAT. The successful collaboration between ESA and EUMETSAT started with the Meteosat satellites, the third generation of which are now under development. Weather forecasts would no longer be possible without the data from this successful series of satellites. 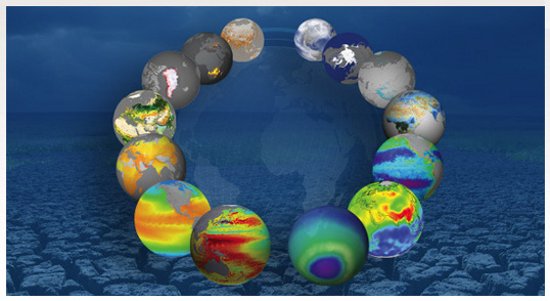 5. The ESA programme Investing in Industrial Innovation (InCubed) is similar to the ARTES programme for telecommunication and is meant to help industry develop the Earth observation satellite technology for commercial markets. The programme is aimed at the development of technology, components, prototypes of space and ground segment systems or applications based on IT platforms. The ESA programme proposal can be found in our Document Center.

NSO represents the Netherlands in ESA's Earth Observation Programme Council. Together with SRON and the Royal Netherlands Meteorological Institute (KNMI), NSO is also a member of the technical and scientific advisory council.